An important day for Nikon at CES 2016, everyone expected a new flagship, and there was the Nikon D5. But we have found two new camera gadget that is quite annoying in the segments where they attack. Nikon D500 – APS-C format – and the protagonist of our article, KeyMission 360.

The new KeyMission 360 is an innovative gadget that is the first in a series of cameras that opens a new category in Nikon. Together with the future KeyMission 170 and KeyMission 80, the new gadget is radically different in design and uses to what we are accustomed to seeing as an action chamber.

What is Nikon KeyMission 360?

This gadget is an action camera capable of recording video and taking spherical photographs, ie captures what is around, at all angles at a time.

We could say that with this camera there is no frame since it captures everything. Remember that if your photo or video is going to have the main reason, just like any other camera. You will always get more quality if you try to keep it in the center of the “frame” with either camera. 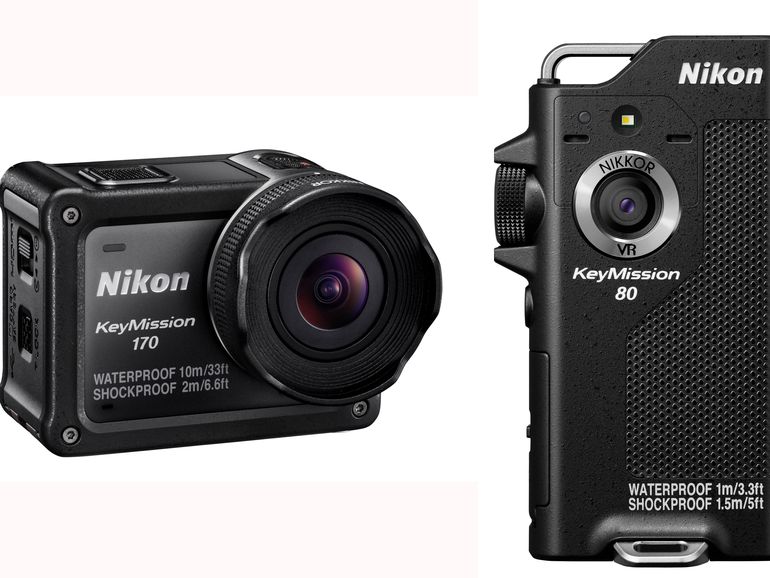 This camera always records and photographs capturing a 360-degree viewing angle. So the main use is just that, to get wraparound images at all times. The material delivered by the KeyMission 360 can be used in several ways and can be viewed in many other ways.

With such a bombastic name, the KeyMission 360 is the first camera of action of the Japanese house. This seems to lose the fear to explore new territories, necessary to seek income in a market as competitive as it is.

Nikon Keymission 360 is a Real Pro

The camera is small, in the style of what we can find in the market that dominates GoPro. Most significant is that we have lenses on both sides, to be able to record the spherical contents.

We have to go to gadgets like Ricoh Theta to find something similar. And we can not establish deeper comparisons since Nikon has not been very splendid.

It would make little sense to create an action camera without making it resistant.

There are two points to note: 4K recording and a house stabilization system, which reduces vibrations. We will have to wait for new official information of this gadget. Probably the gadget reviews of the experts tell us this gadget may release by this upcoming the spring.