With the evergreen song of The Beatles’ All You Need Is Love premiered yesterday in Steve Jobs Theater, with the background voice of the founder of Apple made the audience flooded with great emotions. The company has appealed to its origins to reinvent its most iconic device, the iPhone, which turns 10 in 2017. Apple renews its product range: new watch, three iPhones and a promise of home appliance.

The most powerful iPhone, the X, can be booked from October 27, according to the Apple website. Its price will oscillate between USD1388 and USD1592, depending on its features. They want to put themselves on the list of Christmas shopping and have control of manufacturing and demand. 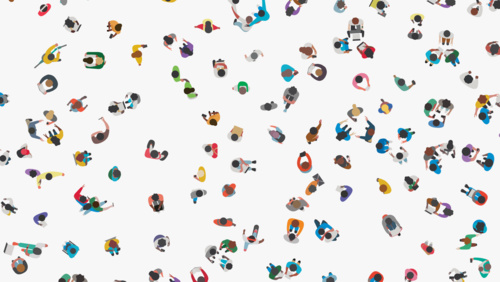 Surprisingly the resolution is 458 points per inch on the screen, which will be OLED, a technology more advanced than liquid crystal. They have called it Super Retina. They have deleted the start button. To talk to Siri just say it with the voice. The unlock will no longer be with the fingerprint., Just look at it. It will recognize its owner with what they call Face ID. They have included two front cameras with infrared sensor to recognize environment, distance and patterns based on neural networks so that they recognize the owner even in the dark. This technology will also serve Apple’s payments and third-party applications.

The iPhone X, the most advanced version so far, improves cameras and processor compared to the 8, but, above all, stressed that the battery will last two hours and will have wireless charging. iPhone X will hit retail stores on November 3rd.

Ten years after that first iPhone came also the natural successors of the iPhone 7, the iPhone 8 and the iPhone 8 Plus. With displays of 4.7 and 5.5 inches respectively. They have renewed the sensor of the camera, of 12 megap穩xeles, but more luminous. The Plus has a dual camera and includes optical stabilizer, especially useful for videos and low-light environments. Finally the iPhone can be charged without cables. They have opted for the Qi standard to get popular quickly. The price will be $ 699 for model 8 and the Plus for 799. They will hit the market on September 22. 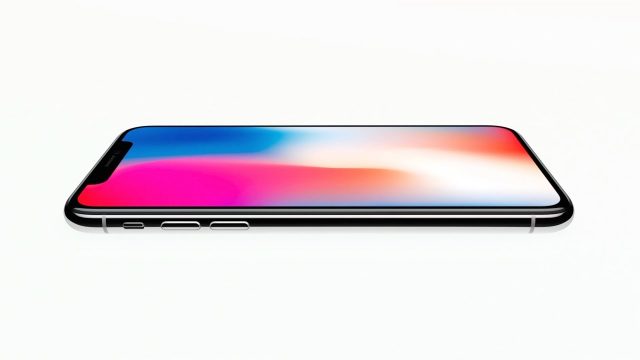 Apple Introduced Its Most Innovative Gadgets

Apple Watch was the first of the products announced in the presentation. Tim Cook boasted of his 50% growth in sales this past year. It is the watch sold more than Rolex, Fossil, Omega and Cartier.

The new edition, Apple Watch Series 3 can interconnect with other gadgets. The price goes to 399 dollars. The version without mobile connection, 349. The most modest is 249. The 22 of September goes on sale in most countries.

Apple reinforces its obsession with health. In addition to giving a nod to diabetes patients, for those who prepare a formula to measure their sugar levels and send alerts, they pay special attention to the heart: pulse, changes, ability to recover the rhythm after exertion and search for patterns of arrhythmias .

And it was the turn of the television. Cook boasted of the second Emmy they just won in this format. “The television revolutionized from black and white to color, and then with high definition. Now we are facing the next turning point, “he said, before giving way to Eddie Cue to teach the Apple TV 4K. In addition to high definition have added Dolby technology and contrast with high dynamic range.

They put the accent on video games as their new space to conquer. The new Apple TV comes out next month for $ 179. Or 199 if you want with more memory.

During the presentation, Angela Ahrendts, from Burberrys, vice president of retail and responsible for the store revolution, appeared on stage to explain the strategy of stores, understood as meeting places. The one on Fifth Avenue in New York will have natural light. The Carnegie Library will be the training space in Washington. In Paris they will have a five-storey building on the Champs-Elysees. They reinforce their ambition to be iconic and associate with the most recognized spaces of the big cities.