With the upcoming and much anticipated Samsung Galaxy S9 model – Tech lovers the world over are looking to some of the less than favourable Samsung Galaxy S8 features and commenting at how Samsung have fallen short of implementing excitable futuristic features such as under-glass fingerprint sensors. The essence of which, some say, will propel them ahead of the competition and pave the way for further developments in mobile phone technology.

Fans, technophiles and zealots of Samsung point to the fingerprint sensor (no pun intended) on the current Samsung Galaxy S8 as proof that the company aren’t really looking ahead – sources are making it clear that this feature may not make its way to the long-awaited Samsung Galaxy S9 neither. Saying that however, Samsung appear to be focusing their collective attention on the less-discussed location sensor. Sources suggest that the sensor will now be placed nearer the middle of the phone – as is on phones such as the LG V30 and the Google Pixel 2 – both of which are seen as competitors to Samsung and Apple’s flagship models. With added competition to exceed customer’s expectations, Google and LG are formulating their own ideas on how to better the security of our much-loved mobile phones. 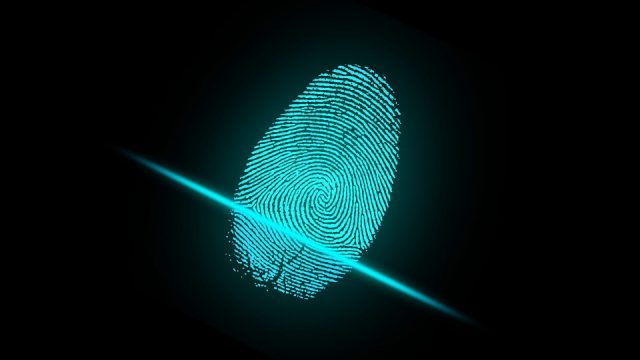 Moving the fingerprint sensor from the current location has been met with some degree of sensibility, however, currently, the fingerprint sensor currently on the Samsung Galaxy S8 and Note 8 variants lay at the back of the bezel and to the right-hand side of the camera. One angst-ridden user who made a very good argument commented: “The fingerprint sensor on the S8 is terrible, it is appallingly placed. By the time you have turned your phone around to find and use it, you have not only risked dropping the phone on its screen but if you’re in the dark or in a hurry, your fingers will have already smudged any grease or dirt onto the camera and screen.” – this is an issue that was not prevalent in other models, however – models such as the Samsung Galaxy S7 had centred the sensor near the home button; which brought about its own problems for users. But you can’t place the blame of ‘not listening to customers’ at the door of Samsung, as they have proven with the relocation of the sensor to the back of the S8. To Samsung, market research and customer feedback must feel like a balancing plates act – damned if you do, damned if you don’t.

The process of implementing an under-the-screen fingerprint scanner is problematic, to say the least. The sensors needed to scan your fingerprint are not too much of a far cry from the sensors that are needed to take a picture – these, of course, need their own electronics to function and placing them underneath the screen brings the same problems manufacturers face in trying to develop under-display cameras. 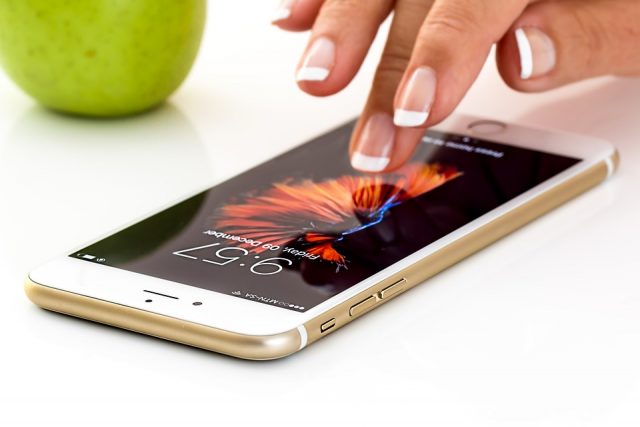 With Apple’s iPhone X developers choosing to overlook a fingerprint sensor altogether, rumblings amongst the technophiles seem to suggest that companies may be moving away from the much-lauded fingerprint sensor, full stop – while focusing on other easily-attainable security measures. Bezel-free displays where the holy grail of features for phone manufacturers of late and it is suggested by some that we may see ‘invisible’ biometric sensors in the coming year. Science Fiction it may seem, but having a fingerprint sensor under the screen, is theoretically possible – but some suggest that the implementation of such a feature, could, in fact, allow for some scrupulous identity theft exploits.

Will Samsung get around this puzzling technological ‘want’, or will they scrap it in favour of other features? Is it a feature that will be tackled by other manufacturers? Or will Samsung look toward trying to create a hybrid camera/fingerprint sensor? All questions which are hot on the lips of Samsung lovers and technology scholars.

Like anything, time will tell of course – but opinions on the matter vary and we may have to wait for the next generation of Samsung’s (possibly the Samsung Galaxy SX/10) to see. This will not stop people smudging their greasy fingers on their camera lens anytime soon however.