Grab the first-generation Moto Z at just $400 in US

Motorola fans are all across the world due to its commitment of developing and delivering smartphones with stock Android experience. Its best gadget happens to be the Moto Z series which offers high-end specs, build quality and amazing performance with competitive pricing.

The gadget review for the first generation of the Moto Z has shown that it punches well above its range to complete just against the high-end flagships offerings. If you are looking forward to buy a Motor Z in US, then you will be glad to know that the price for the flagship gadget has cut by almost half. It is trading for just $400 on the popular ecommerce portals like B&H, Amazon and Best Buy for the 64GB model. 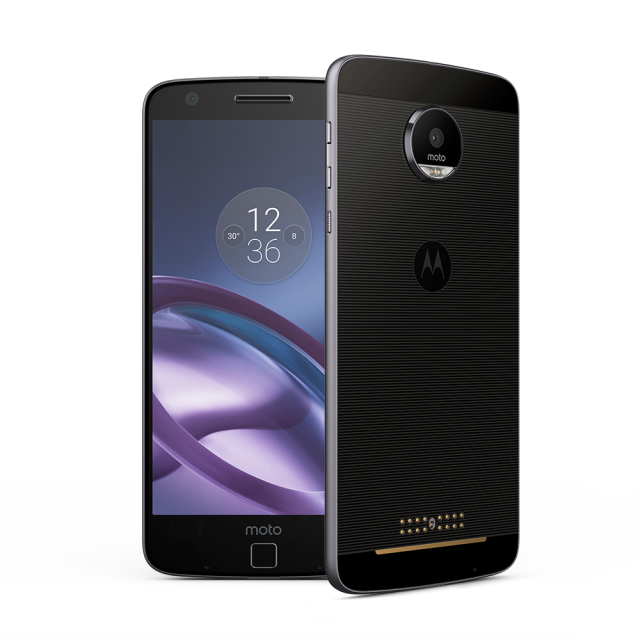 It would come as surprise that Motorola has been able to manufacture the World’s thinnest smartphone gadget in the form of Moto Z having just 5.19 mm thickness. This device follows the modular concept which essentially means ‘build out your smartphone’ wherein users can buy ‘MotoMods’ to enhance the capability of their gadget.

MotoZ is powered by the best in line yesteryear’s robust microprocessor namely Snapdragon 820 coupled with 4GB RAM. It comes with a hefty internal storage of 64 GB which is enough to take care of user’s needs. This gadget allows users to expand the storage on the smartphone using a microSD card to a massive 2000 GB. It has 13-megapixel camera right at the back with an ugly protrusion and 5-megapixel camera at the front to satisfy the selfie needs of the users. As this device supports the modular parts therefore the entire back panel of MotoZ is magnetized as well as the mods which ensures these two click together in place with ease. MotoZ doesn’t feature any fingerprint sensor back because all the mods are designed to settle at the back of the device. This gadget does have a small fingerprint sensor is placed on the front panel of the phone  at the bottom. 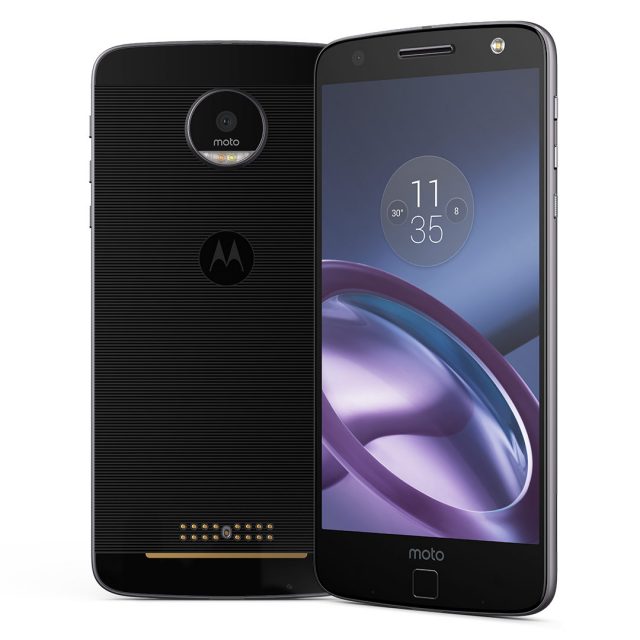 High price isn’t a plus point for MotoZ

There are only two short-coming for this awesome device which includes the lack of a headphones jack and the high-end price point. The presence of USB Type-C means users will be utilizing their audio equipment using a connector which isn’t as good as the old 3.5 mm jack. On the pricing front MotoZ doesn’t follow the pricing convention of the Motorola devices rather it has a huge price bump which feels like Moto is aggressive about competing against the bigger flagships. Still when compared to Samsung, Apple, Google and other high end flagships MotoZ pricing isn’t much on the expensive side.

This is a dramatic discount in the original price which was somewhere around $600 when it was launched a year ago. Even on the Motorola’s very own website this gadget sells for $450 but purchasing it from Amazon, B&;H and Best Buy will help in saving $50 more. This offer is expected to run for some time though Amazon and Best Buy are not revealing the duration of this discount. So, don’t waste your time and book your Moto Z at the earliest.