Google pixel XL, The Smart Gadget That Makes Into Our Way

The world is now a better place to live in and with all the comfort zones expanding its boundaries, our lives have got easier. With just a few clicks, we get access to the whole world in and around it and the information is at our finger tips. The gadget in this world has made it much smoother in terms of life style that we have been used to in the past. The gadget world has been in the rise since the last decade. The gadgets are now an integral part of human lives without which we are not able to think for a single day. Right from opening our eyes in the morning, our day starts with a gadget. There have been many smart phones which can actually bring the change. And for this scenario, Google Pixel XL is one such of a kind. 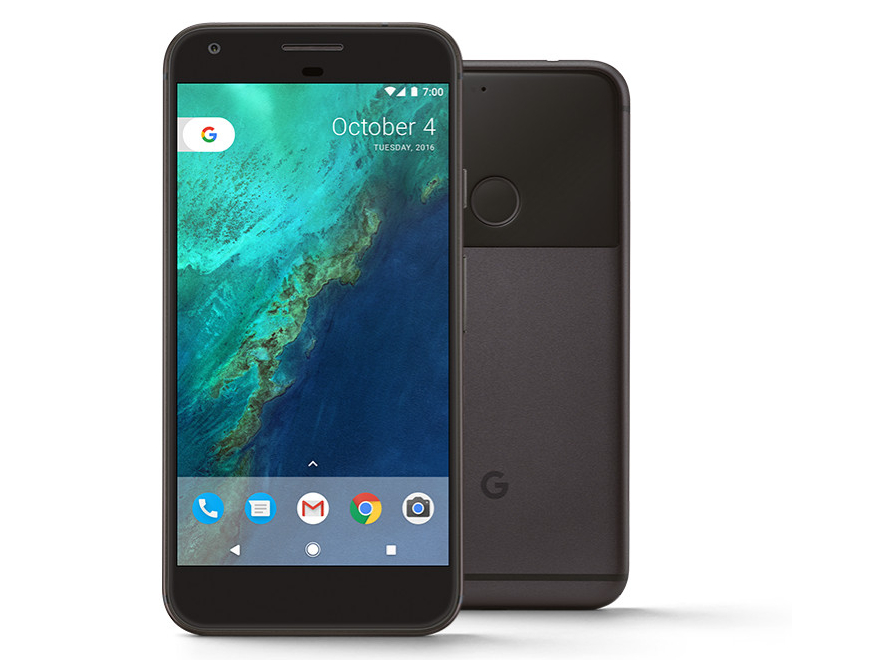 The Google pixel XL phone was launched in the mid of October last year with huge expectations. The 5.5-inch display promises you with ultimate video and graphics. You would be mesmerised when you once use the gadget. The resolution comes with 1440 pixels by 2560 which amounts to 534 per inch. The price is affordable for the middle-class family as well. For Indians, the price is only Rs 48,729.

The Reviews That Matter The Most of Google pixel XL

If you want to own some cool gadgets in the world which is fully revolutionised by the digital technology, you have to stay updated. In order to do that, you have to go through the gadget reviews from magazines or from web. The gadget reviews will help you to understand the pros and cons which will help you in the long run to grab the favourite gadget. The gadget will certainly help you in many ways in the near future. If you can’t keep a track of the latest trend in the gadget world, you would be at a huge loss which might result you in going for a wrong gadget. Later you are the one who would have to face the consequences for not staying up to date with the gadget world. 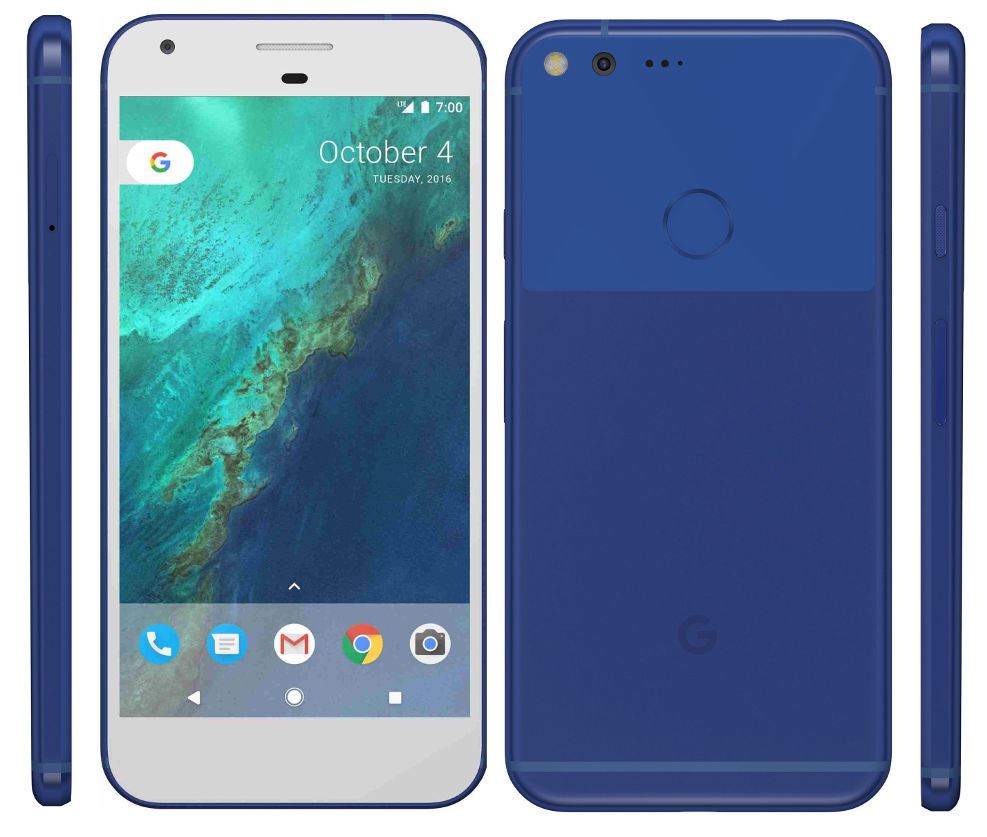 The Specs of Google pixel XL

Google pixel XL comes with a powerful process from Qualcomm Snapdragon 821 and is powered by 1.6 GHZ quad core. The Google pixel XL, RAM is 4 GB and the internal GB boasts of 32 GB. The only problem is that the internal storage cannot be expanded and you have to deal with it. The cameras as all are aware is very powerful and classy with gorgeous shot that will blow your mind. The pixel of the camera is 12.3 for the rear ones and for the selfie fanatics, it is 8 MP.

Google pixel XL runs on the Android 7.1 and comes with a non-removable battery of 3450 mAh. The dimensions are pretty standard and weight is also perfect for the standard and the quality that the phone is offering. With just a single Nano SIM, the phone supports 4G also.