Ever had someone remind you to sit or walk straight in the course of your day? Well Upright Go is that tiny person on your back that tells you to improve your posture.

Wow someone’s keeping their posture upright while writing this post. Most times when we are at work or otherwise, we have a tendency to slouch, I know I do. Whether it is walking or doing something on our computer we tend to get lazy and slouch a bit saying what’s the real harm anyway. The real harm is that we could be creating a life time of back problems doing just that.

What is Upright Go?

Upright Go is a gadget that is attached to our back. The gadget has two modes that it operates on. The first is the training mode, in this mode Upright Go vibrates every time you slouch, giving you a small reminder that you are no longer sitting upright. 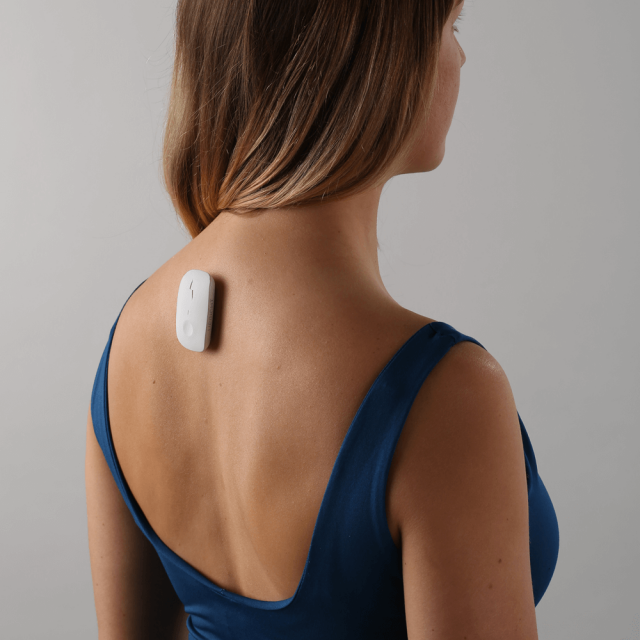 On the tracking mode, it does not vibrate but basically tracks everything on an app that you can later review in the day. You can check out how long you had good posture and how long you tended to slouch.

Upright Go needs to be configured to your personal posture in order to work. You might want to get someone to ensure you’re standing or sitting exactly straight while you do this or alternatively you could look in the mirror.

Battery life in the Upright Go:

Upright Go comes with a 2 day battery life. The battery tends to drain more depending on the settings you put the thing on. Such as if you put the gadget on a slower but longer vibrate, the battery drains faster.

What’s good about it?

Upright Go is a cool thing to have when you know it is important to maintain your posture. Instead of paying a ton of fees at the chiropractor later on it is good to start improving your posture today rather than be affected by terrible back pain later on.

It is tiny enough that it won’t be seen if you have longer hair or are leaving it down. On those days that you put your hair up, be ready to be asked a lot of questions about the device. 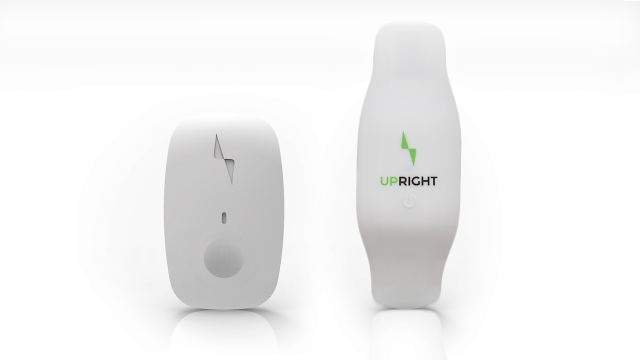 Upright Go, And now for the bad..

Upright Go can’t really differentiate between when your slouching or bending down to pick up something. It is smart but not that smart.

Using the device over time leads to back pain. Whoo hold it there. The device itself does not lead to back pain but the constant need to maintain good posture when otherwise you were slouching and just being plain lazy causes the pain. It is basically the back muscles stabilizing and holding your core.

Upright go costs approximately $149.95. The device can be annoying at times and it can lead to some uncomfortable questioning but all in all it is a good buy. It can be thought of as an investment where todays purchase guarantees you a good posture and not having to spend on a chiropractor later on, complaining about back pain.