Beats Solo Pro wireless is the biggest upgrade to the solo lineup since Apple took over Beats five years back. The beats solo pro comes at a $100 premium over the Solo3 Wireless. The pro now comes with active noise cancellation which can be found in the Solo3 wireless which retails for $50 and less.

Other features that have left an impression include a ‘Transparency’ feature that enables you to hear how much ambient sound you’d like. This comes especially in handy when you’re traveling to work or perhaps jogging.

There is even a feature where you can reduce power consumption by folding in each side of the gadget when not in use. To bring a little something of Apple’s AirPods, the Beats Solo Pro wireless contains an H1 wireless chip that was first seen the second-gen AirPods.

As with all earphones/headphones, they all look good in paper but are totally different when you place them over your ears. To know if the Beats Solo pro wireless is the one for you, a closer look at the features is in order. 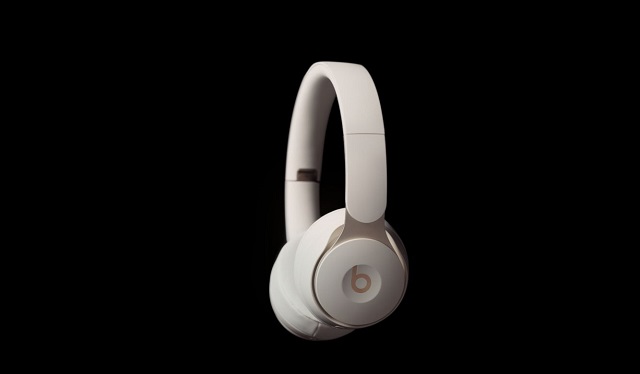 You can lay your hands on this gadget from October 30th. The Beats Solo pro wireless will retail at $299.95 and will be available at Apple, Amazon, Best Buy, plus other retailers.

This will be the first Beats headphones with active noise cancellation. It also comes with a 22 hour battery life which is pretty impressive, I might add. The new transparency feature mentioned earlier actually uses mics to relay external sound over the music you’re listening to.

The Beats Solo Pro wireless also comes with iPhone and iPad integration, courtesy of Apple. You can also use Siri to give voice commands and also get audio sharing on iOS 13.

As for colors, you can choose from Dark Blue, Light Blue, Red, Gray, Black, and Ivory.

Design and Feel of the Beats Solo Pro Wireless:

Previous updates to the Beats line up seen only internal improvements while the externals were left virtually untouched. This time around a break from the norm means a more modern look to the on-ear headphones.

One of the main attention grabbers in these headphones is the active noise cancellation feature. The noise cancellation is to another level and quite impressive. Yes, it does not hurt that the ear pads are a tad bigger, leaving less room for ambient noise to seep in.

You even have the ability to turn off the noise cancellation feature which extends the battery life to 40 hours from 22.