Today, Amazon surprised us with the launch of Amazon Echo – an innovative voice assistant gadget. Experts say that Amazon Echo is the most innovative product in the history of Amazon, and that can revolutionize the way we use the Internet.

This Amazon Echo  is, in essence, a speaker attached to a connected voice assistant. In other words, it’s as if we have Siri, Cortana or Google Now in the living room, and without the intervention of any smartphone or tablet. Once we have baptized this gadget, this will be activated in response to the name we have put. Amazon Echo gadget allowing us to do the kind of things that other voice assistants, such as browsing the Internet, send messages, control the music player, or manage our agenda.

In other words, Amazon Echo will allow doing exactly the kind of things for which I do not use the voice assistant gadget on the mobile. 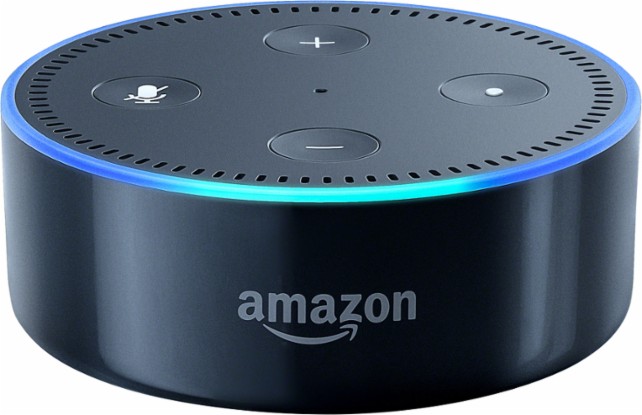 Years ago, when Google just completed integrating the voice recognition system on Android, a stranger asked me an address down the street. I did not know it, but I had Google Maps, so I took out the phone and asked for the address by voice. In a few seconds, the map showed me the way to get there. When I looked up from the screen, that stranger was staring at me with his mouth and eyes wide open, probably deciding whether to point me and start yelling “witchcraft!” Or not.

The possibility of doing a search by reciting a long string of words, instead of writing painstakingly on the mobile is simply wonderful. And it is even more wonderful that it works at first and without errors.

These need some clarity in Amazon Echo

However, the wonderful experience of finding a street in Google Maps begins to become a real nuisance when we go from reciting a simple address, to trying to use a voice assistant gadget for more complex or subtle tasks.

Since Apple launched Siri, I have had the opportunity to test all the major voice assistant gadgets that exist. None convince me and, shortly after doing the relevant tests, I stop using them. My problem is that every time I use them, I have the unhealthy feeling of speaking with Deep Thought. I ask him about the meaning of the universe, life, and everything else, and the accursed one answers me “42.

Just like the computerized and pedantic computer imagined by Douglas Adams, Siri, Cortana and Google Now are struggling to offer me a correct answer, but that is of no use to me. Surely it’s my fault, because I do not ask the right questions. I must admit that artificial intelligence systems have improved a lot, but they are not yet as acute as to contextualize what we ask and give a really complete or satisfactory solution. 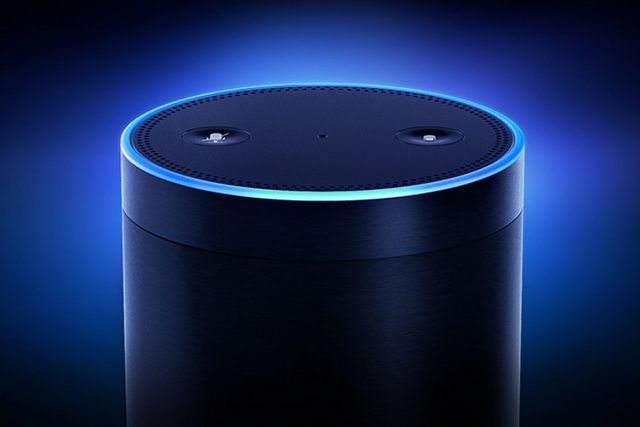 Amazon Echo, A promising future, but still far away

That leaves a lot of content out of the reach of Amazon’s new invention namely Amazon Echo, unless of course it starts to integrate with another gadget, and there universality is key. If it can only work with Kindle tablets it will not do any good.

In this sense, many find it more comfortable to look for a kitchen recipe and leave it on the screen of the tablet to consult as we make it. This Amazon Echo serves little to dictate the recipe if after 10 minutes we do not remember the third ingredient. Will the new device know if we ask for it, or will it respond to the “42” in turn? That we will not know until we test your AI in depth.

Perhaps its success comes not as a content manager for itself, but as the heart of a connected home that has not just arrived. A black cylinder that only answers generic questions and lets me buy from Amazon is not interesting. Now, a black cylinder to be able to say “Turn off the lights in the living room, I’ve forgotten”, “start the coffee maker at 7:00” “put to record chapter 9 of The Strain” or “ask me a pizza where ever “… I signed that already.

That step is to separate the smartphone assistant or tablet in which he lived until now. What that assistant does with his newly gained independence only time will tell.