Things to Know About iPhone 5S

Apple’s design philosophy used to be driven by the principles of usability and whatever Steve Jobs thought was right. Until they were proven wrong by market forces saying otherwise. The iPhone 5S was the last iPhone gadget made by Apple that featured a 4-inch screen, a trend that that started with the original iPhone back in 2008. Jobs made the case that a 4-inch screen was the biggest a screen could be and still be usable by one hand, and he was right. However, the glut of Android smartphones with bigger 5.5 inch screens that made reading and watching videos on phones super easy began to shift the market in their direction. And so, Apple complied its new iPhone 5S.

Released in September of 2013, gadget reviews from all over the world poured in to hail the iPhone 5S as the best iPhone ever made. When the iPhone 6 came along next year, their opinion didn’t change very much. The iPhone 5S remained a useful gadget and many people found that a trade up was simply not necessary. 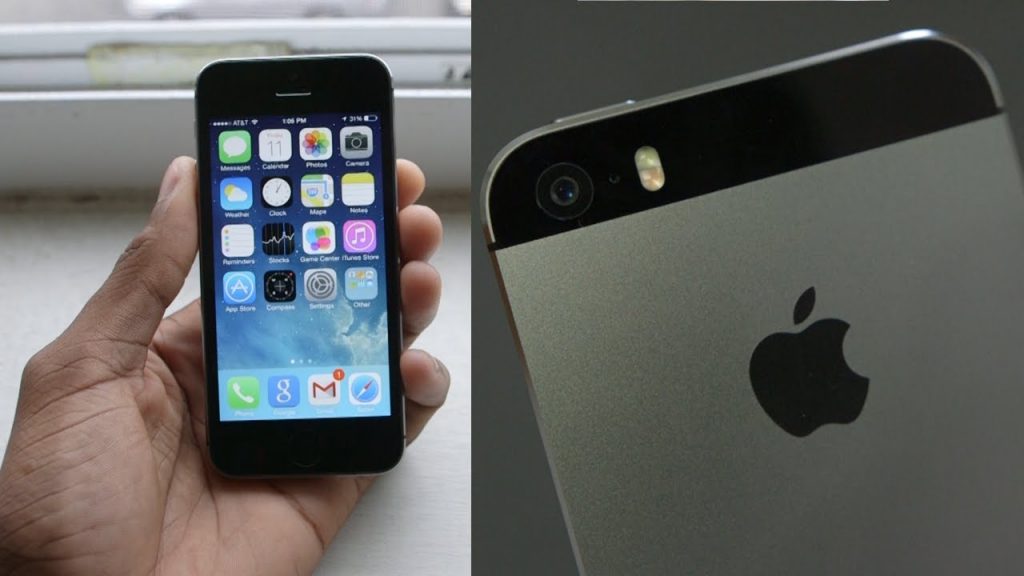 The gadget iPhone 5S featured a 640 x 1136 resolution, which amounted to a pixel density of 326 pixels per inch on its 4-inch screen. This made individual pixels impossible to distinguish and was key in making the iPhone 5S screen look so lively. The gadget was released with iOS 7 and retained upgradability all the way up to iOS 10.3.3, thanks to its A7 chipset. A dual core 1.3GHz Cyclone CPU and a quad core PowerVR G6430 GPU provided smooth performance in both day to day use and gaming in iPhone 5S.

Expandability is non-existent, and if you know absolutely anything about Apple, that shouldn’t come as a surprise. The iPhone 5S gadget featured an 8-megapixel camera with an f/2.2 lens that provided the best in class imaging in its time. Four years later, the iPhone 5S camera still manages to put up a decent fight, but it is powerless against the relentless march of technology that allows more modern cameras a significant edge over the gadget.

Siri is also present in the iPhone 5S, and evolved into much more than simply a novelty. You can use it to set alarms and calendar events. You can also have some pretty interesting banter with it, though contextual speech is woefully absent. Siri will tell you jokes if you ask her/it, but be prepared for repetitions pretty soon. This is not a mainstream and usable technology yet and Apple knows it. But people seem to like it, so why not keep it.

With a 1560 mAh lithium polymer battery and 1 GB of RAM, the iPhone 5S is not going to win any specification battles. However, you should know from reading any gadget reviews from the past years that iPhones and Androids are not a straightforward comparison. Thanks to the far superior optimisation that Apple is able to do on its bespoke hardware, an iPhone 5S can deliver better performance from less powerful hardware. In the end, though, owning an iPhone is a lot about whether you buy into the whole Apple thing. But if you do, you will find yourself in good company.