Google has recently launched its latest smart phone the Google pixel 2. There were a lot of rumors associated with the phone prior to its launch. One such rumor has do with “ now playing ”, a feature that comes pre-installed on the phone.

The now playing feature identifies the song playing in the background. Now Playing is something like Shazam but this feature does not require the use of a wifi connection or the cloud so to speak. The now playing feature allows you to identify the song playing in the background even when your phone is locked with the name of the song appearing on the lock screen.

Rumors pre- launch informed tech gurus that the now playing feature could be used without sending data to the cloud and it did not need an individual to work online.

Now playing uses ambient sense to function, which allows the now playing feature to identify songs. Ambient sense promises to use less battery life when the feature is in operation. 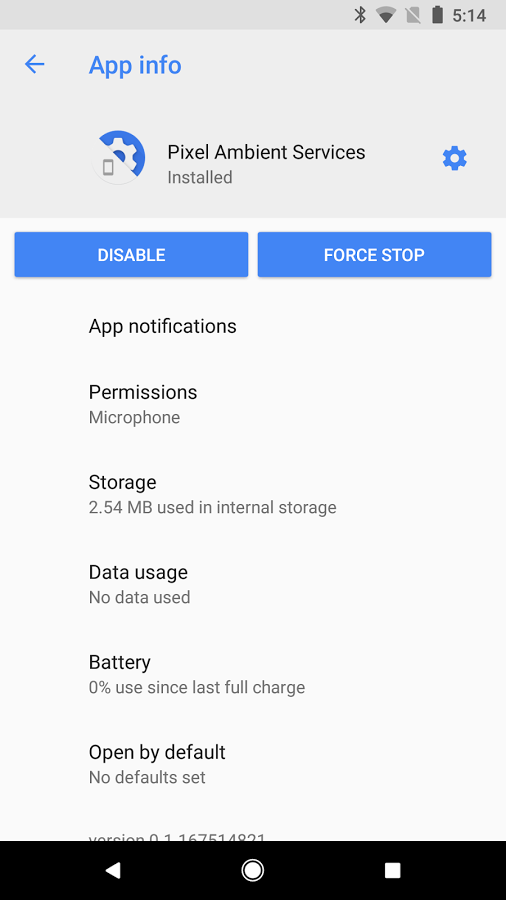 So what is ambient sense? Ambient sense is a system on the phone that recognizes sounds playing in the background. Ambient sound comes in the form of an app on the play store and needs only access to a smart phone’s micro phone to analyze sounds.

The Google team has tested the ambient sound system in various phones and found it to use a lot less battery life and the most important point to note is that the phones tested are comparatively old as compared to the Google pixel 2.

Recent reviews show that the now playing feature in google pixel 2 phones works well. This feature can be used in settings with a lot of noise besides the background song that the feature has to recognize.