T3 Awards, Tech Oscars Revealed the Gadgets of the Year 2017

And the winner goes to… The T3 awards for Best gadget are back for handing out awards for the best tech in the industry for the past twelve months. The awards ceremony was hosted by famous comedian Mark Watson. This best gadget awards show covers a wide range of categories from the hottest in mobile phones to connected home technology. The T3 awards now in their 11th year are famously known as the “Oscars” of the tech world.

The T3 awards  ceremony picks the best from the best in last year’s gadgets, ranging from smart phones to cameras, the T3 awards gives us their pick of the best gadgets the market has to offer. 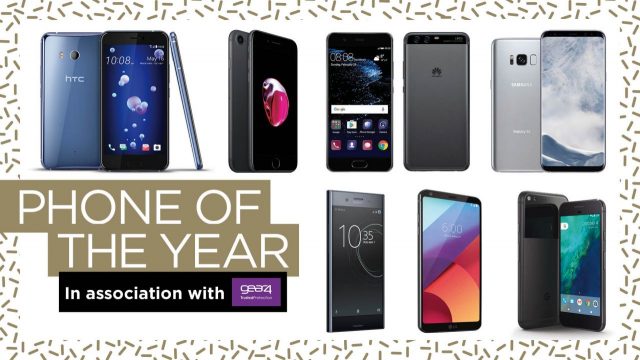 Samsung’s galaxy S8 came away as the best phone of the year. It’s Infinity display design has left other phone manufacturers scrambling to catch up with this latest technology. Even with stiff competition from the likes of Apple, LG, Google and Huawei, Samsung stood strong with it’s Galaxy S8 offering.

Two T3 awards  were carried away by Philips with its best gadget baby monitor known as Avent smart and its personal wireless lightening system known as Philips Hue. 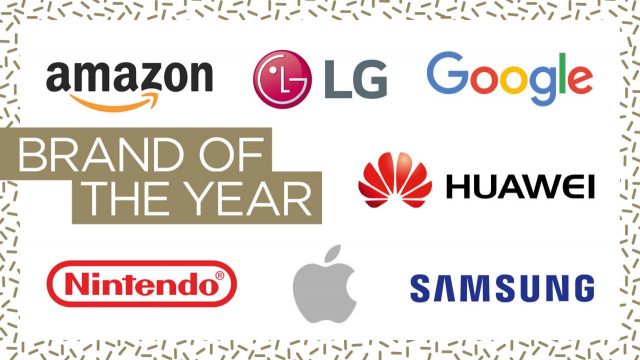 The T3 awards  for best Retailer of the year, brand of the year, phone of the year and best gadget of the year were all decided by audience participation and the panels opinions. That’s what makes these awards even more special.

The coveted T3 awards  for best Tech personality was awarded to Johnny Ball.

The list of  T3 awards winners are of the night are:

Retailer of the year- Amazon

Gadget/innovation of the year- Amazon Echo