At the just concluded IFA event in Berlin Samsung launched the Gear IconX earbuds along with the Gear Sport and Gear Fit 2 Pro wearables gadgets. This 2018 Edition of the Gear IconX Wireless earbuds are special due to a number of reasons which will be explored in detail with the gadget reviewed. This earbud gadget comes after a lapse of two whole years as the original Icon X earbuds were available to the users’ way back in June 2016 and it has enthralled the audience ever since regardless of its high pricing. 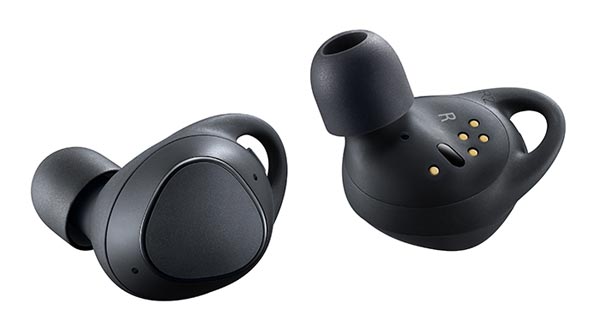 The latest 2018 Edition Gear IconX model gets a huge enhancement in its battery performance with the ability to seven hours on a single charge. In the Bluetooth users will be able to get five hours of usage while it only offers about only four hours of talk-time which is simply more than enough. Quite excitingly Samsung has offered a ‘case’ which brig additional 340 mAh battery while earbuds on its own has 82 mAh battery which can be charged in just 10 minutes to offer an hour long of usage.

Using the Gear IconX in the standalone mode will be thing to do and user will be able to enjoy about 4GB worth of music with its onboard storage. In the streaming mode, users also get the ability to control the playlist, both online as well as offline. Sadly, users can’t control which digital assistant will work with the Gear IconX specifically. Therefore, depending on the gadget upon pairing users will get to use assistant provided by the system like Bixby on Samsung device and Google Assistant on the Pixel. This Gear IconX gadget will come in three different colour schemes ofgrey, pink and black. Samsung has not revealed the exact release dates as well as pricing for this gadget. Just like the earlier version Gear IconX 2018 edition are designed to work with Samsung smart phones running on Android 4.4 and above. 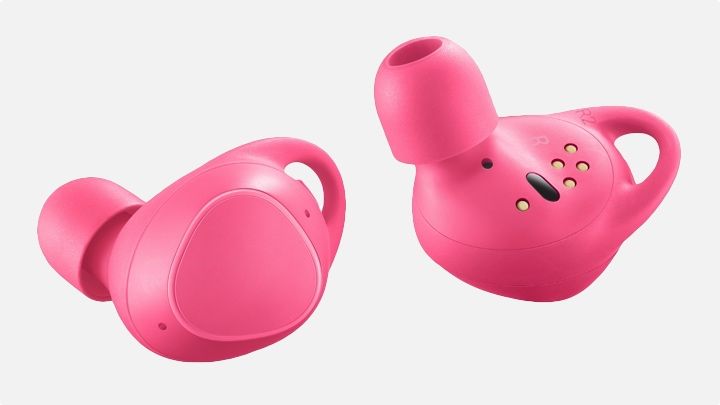 When Samsung came up with its own completely wireless headphones in the Gear IconX earbuds in the June 2016 then it was seen as a befitting reply to the Apple’s Air Pods. The original version of the Gear IconX came with the heart rate monitoring feature which was a great feature but it also a very bad battery life of just 90 minutes which was simply the worst feature you could see on an audio gadget.

With this latest  gadget Samsung, has improved upon the battery life vastly. Users will be able to charge their earbuds using a USB-C cable with ease and grace. It also has a number of quirky features such as by tapping on the headphones activates the Running Coach feature thereby providing user with aural feedback. Samsung Gear IconX 2018 does overcome the shortcoming of the earlier version and eventually gives a solid competition to the Apple AirPods.